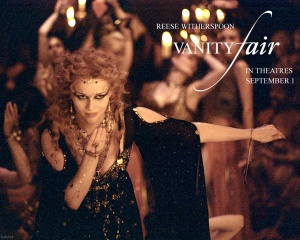 Thackeray’s Vanity Fair represents the stop in John Bunyan’s The Pilgrim’s Progress where everything to a human’s tastes, delights, and lusts are sold daily.  (Wikipedia).

Think of it.  Vanity is within us.

Everyone has at least one thing they are vain about.  Don’t you?

It is how society is.  How celebrities are portrayed and how marriages are made.  Comparing themselves to others, people have more than enough to occupy their minds they lose focus of what really matters. What does society prioritize?

People slumber in their non-existence.  Sum their net worth and divide their earnings over lunches at expensive restaurants (to post on Instagram and SnapChat) and first-class tickets to Neverland: a place where the lost kids don’t grow old and plastic surgeries are done.

Others who try to take an opposing role are shunned.  It is not about beauty, it is about being “polished.” About taking an active part in the materialistic world.  About singing with the choir.

Vanity Fair, when will we learn?

Satirical? So was Thackeray. 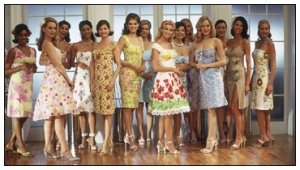